Year 8 pupils participated in a theatre production with Tapestry and were also involved in a career talk by a senior Engineer from London Transport. Another group pupils heard from a gentleman called Shahin Hassan, who was a contestant on this year’s BBC Apprentice with Lord Sugar. Shahin spoke about his own journey, starting from humble beginnings, and his participation on the BBC Apprentice show.

We had another workshop led by the West Midlands Police, who spoke on the dangers of knife crime. Year 10 visited the Skills Show at the NEC, looking at what jobs and career paths they might decide on. Year 11 were involved in mock interviews with business volunteers from Creative College, Barclays, Capsticks and many more. All pupils had a 15 minute interview and 5 minutes of feedback. We had some really good feedback from our Y11s and hope that this experience would help them on their journey to a university or a career of their choice. 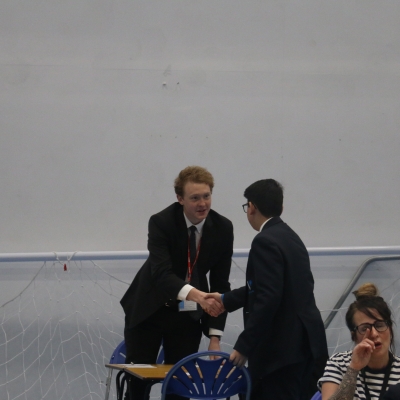 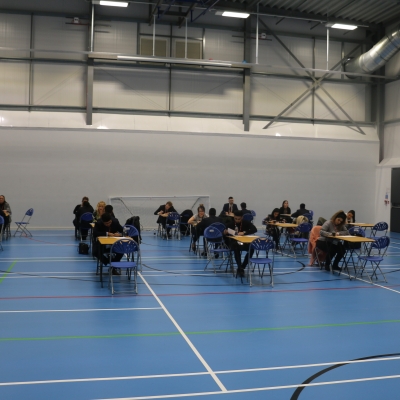 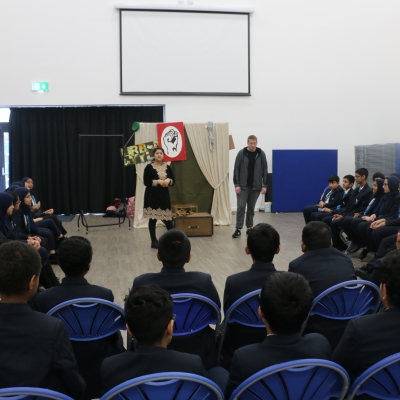 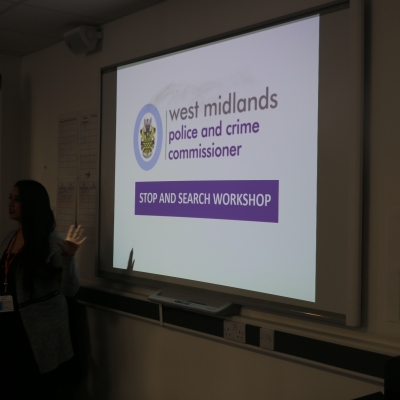 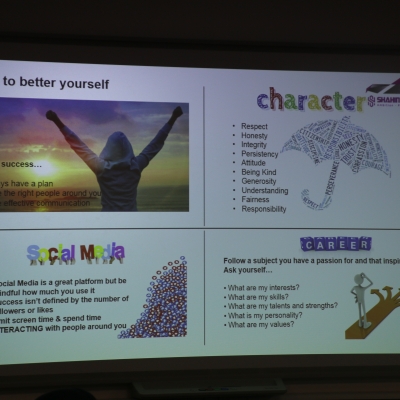